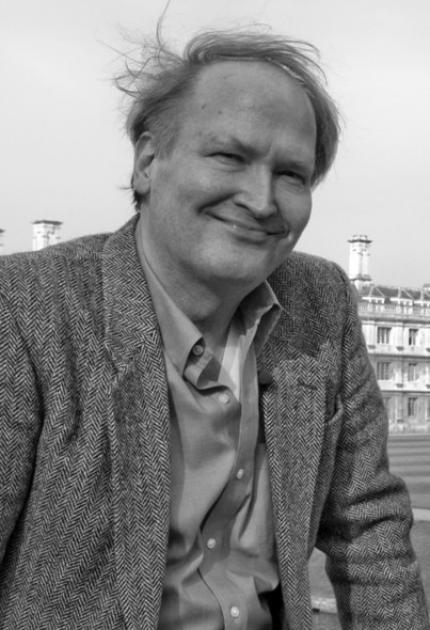 Daugman's algorithms are used worldwide, mainly in national ID programs, at airport immigration control instead of passports, and in watch-lists, including terrorist tracking. In civilian applications some 300 million persons have been registered. The government of India is enrolling the iris patterns of all 1.2 billion citizens to secure entitlements, and "To give the poor an identity." Every day his algorithms perform hundreds of trillions of iris cross-comparisons because of the need to search for duplicate identities as databases are built.

Daugman received A.B. and Ph.D. degrees at Harvard University and taught there before joining Cambridge University, where he is Professor of Computer Vision and Pattern Recognition. He has also held chairs at universities in Europe and Japan. His honors include the Information Technology Award of the British Computer Society, and the OBE, Order of the British Empire.