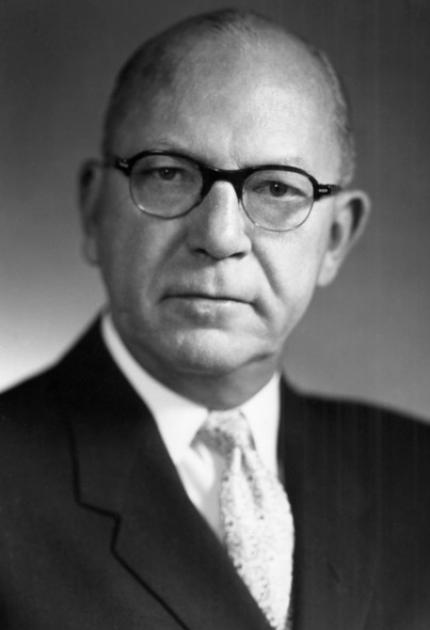 Frank Hamilton, along with Benjamin Durfee, assisted IBM's Clair Lake in developing the large-scale calculator conceived by Harvard's Howard Aiken. The Mark I calculator quickly solved mathematical problems for which the manual labor had previously been enormous. Statisticians were able to work with many more variables than ever before, and differential equations, integral evaluations, and problems from all areas of applied mathematics were solved with a speed and accuracy that were previously unattainable.

The Mark I consisted of 78 adding machines and calculators linked together. Hamilton was responsible for the primary organization, design, and construction of the Mark I. He and Durfee designed the circuits that correlated the operations of the device's components into a single working unit. In collaboration with Aiken, Hamilton also designed the circuits used to compute functions including logarithms, sines, and cosines.

Hamilton also was responsible for the design of the IBM Selective Sequence Electronic Calculator, completed in 1948, which was 250 times faster than the Mark I. In 1953, he developed the IBM 650 Magnetic Drum Calculator, of which nearly 2,000 were sold—more than any electronic computer of its time. It was the first IBM computer to make a meaningful profit.