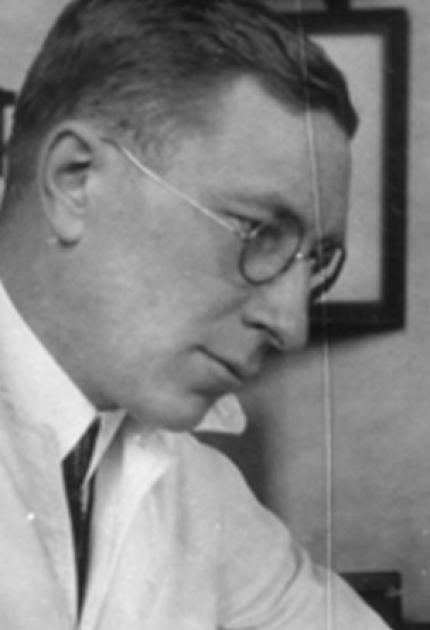 Millions of diabetics owe their lives to Frederick Banting's idea and research. Working with fellow Canadians Charles Best and James Collip, Banting determined that insulin was the key to treating diabetes. After discovering that the absence of insulin is the main factor in diabetes, they determined that injections of insulin might keep diabetics alive and developed techniques for extracting, isolating, and administering it.

Banting was born near Alliston, Ontario, and received a bachelor of medicine degree from the University of Toronto in 1916. He served as a military surgeon for the next two years in England and France, where he sustained serious shrapnel wounds. He returned to Canada, establishing a surgical practice in London, Ontario and serving as a medical demonstrator at the University of Western Ontario. Stimulated to research by the death of a childhood friend to diabetes, he conceived a technique to isolate the anti-diabetic component of the pancreas. He returned to the University of Toronto in 1921 to conduct experiments on the pancreas.