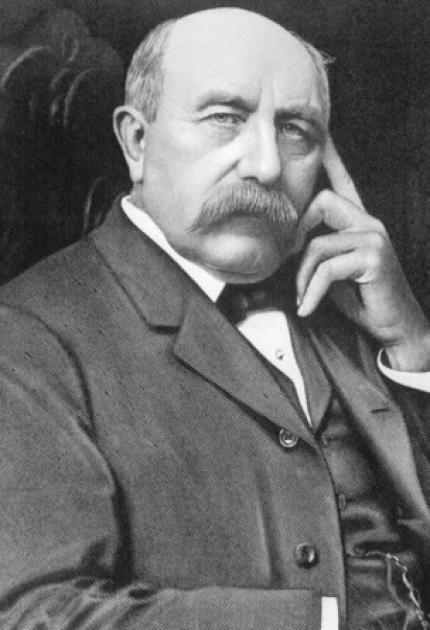 Henry Timken invented the Timken® tapered roller bearing. He found that conventional bearings of the 19th century worked well at reducing friction, but ran into problems when the wheels had to bear heavy loads from the sides, as when vehicles turn. So, in 1895, with the help of his two sons and a nephew, he began experiments to make a better bearing. He developed Timken tapered roller bearings to bear the heavy side loads.

Born in Bremen, Germany, Timken and his family immigrated to the U.S. when he was seven, settling in Missouri. As a teenager, Timken became an apprentice to a leading carriage and wagon maker. Eventually, he established his own carriage factory in St. Louis. In 1877, Timken converted the factory to make the "Timken Buggy Spring" which was in world demand.

In 1898, he received two roller bearing patents, and in 1899, he established The Timken Roller Bearing Axle Company in a corner of his factory. The company grew so quickly that Timken decided to build a plant and relocate to Canton, Ohio to be near the emerging automotive industry.

In the 1920s, The Timken Company was making 90 percent of the country's bearings. By the early 1990s, they supplied nearly a third of the world's tapered roller bearings.