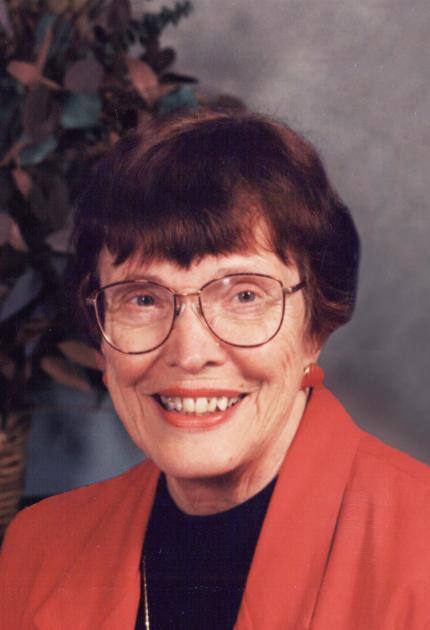 Helen Free was known as a pioneer in diagnostic chemistry. During her years at Miles Laboratories, her work led to the introduction of convenient dip-and-read urine tests, starting with Clinistix® in 1956. Clinistix, which aids diabetes monitoring by detecting glucose, led to a line of additional efficient and easy self-tests. These tests relate not only to urinalysis but also to blood chemistry. The procedures that Free developed with her husband and colleague Alfred Free are still used in laboratories worldwide.

Born in Pittsburgh, Pennsylvania, Free attended school at the College of Wooster (Ohio). She received a B.S. in chemistry in 1944 and an M.A. from Central Michigan University in 1978. After earning her bachelor's degree, she began work at Miles, known today as Bayer. Among her many accomplishments at Miles, she was the first woman scientist to reach an executive level. Although she retired in 1982, she continued to work as a consultant for many years.

Free's high level of involvement with professional groups showed her dedication to her work. She served as the president of both the American Association for Clinical Chemistry and the American Chemical Society. She was also involved in public outreach, promoting science education through programs around the world to encourage younger generations.