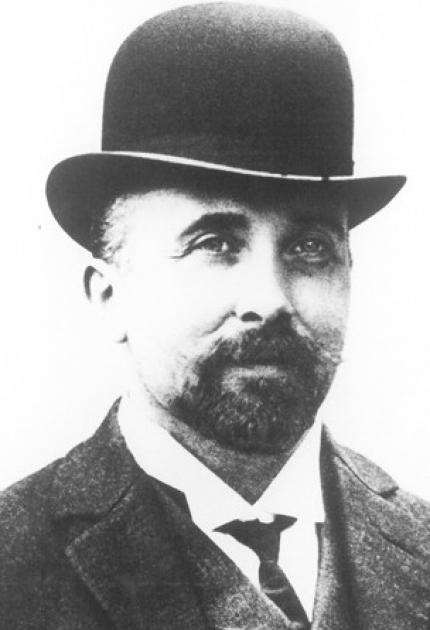 Felix Hoffmann first made acetylsalicylic acid, better known today as aspirin, to ease his father's arthritis. However, aspirin's history begins long before Hoffmann's work with it while he was a chemist at Bayer.

Hippocrates realized that juice from willow tree bark killed pain. Scientists in the 19th century realized it was the salicylic acid in the willow that made the painkiller work, but it was hard on stomachs and had to be buffered. In 1899, Hoffmann rediscovered an old formula from a French chemist, and he spent time on developing and testing aspirin to promote its use.

More than a cure for headaches and minor pain, aspirin has been clinically proven to work wonders for many conditions. People at risk of heart attack are advised to take an aspirin a day, and aspirin is used to prevent and treat stroke. Aspirin is also thought to be a potent drug for cancer, heart disease, Alzheimer's, stroke, infertility, herpes, and blindness.

Studies have shown that long-term aspirin taking can reduce the risk of death from colon cancer by over 40%. Today, over 70 million pounds of aspirin are produced annually around the world, and Americans consume more than 15 billion tablets per year.