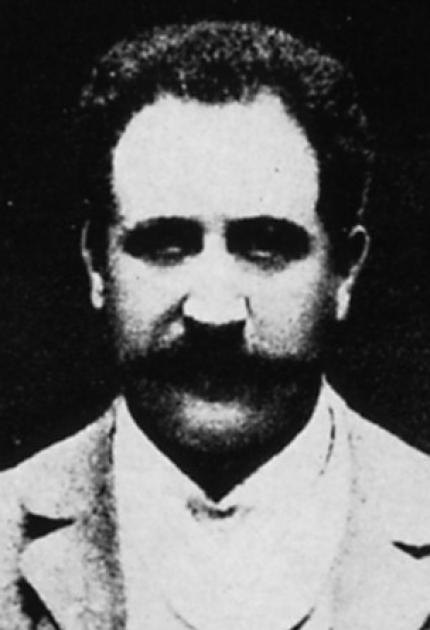 Before the discovery of Novocain, cocaine was the most commonly used local anesthetic. In addition to being highly addictive, cocaine contained a level of toxicity that caused concern in the medical profession. Many individuals including Einhorn, who started his work in this field in 1898 researched anesthetics that could provide an alternative to cocaine. In 1904, after years of trials and experiments, Einhorn reached a breakthrough with the substance he first named procaine, later to be known as Novocain. Novocain was adopted as the standard local anesthetic in the medical profession shortly after its inception in 1905. While its anesthetic capabilities were weaker than cocaine, Novacain proved to be the safest effective alternative to cocaine. Although it has been replaced by Lidocaine, Novocain is still used today, most commonly in dentistry.

Born in Hamburg, Germany, Einhorn studied at the University of Tubingen before earning his degree in 1880. He worked as a research chemist at Meister, Lucius & Bruning.