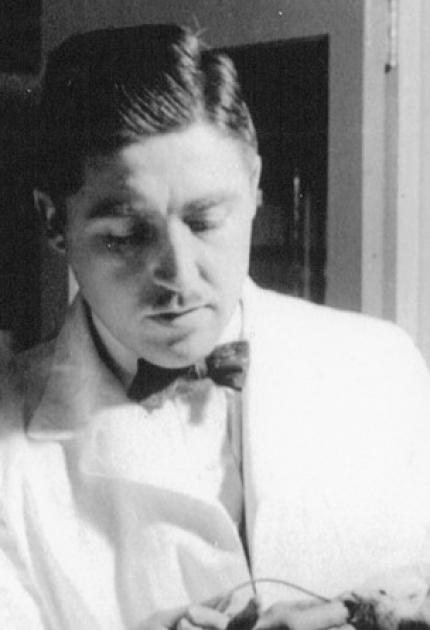 Alfred Free revolutionized urinalysis by devising a dip-and-read test, Clinistix®, for detecting glucose in urine. Working at Miles Laboratories, he also advanced diabetes testing with the first one-minute test for blood glucose, leading to the concept of self-testing for persons with diabetes.

The Clinistix test, developed with his wife and fellow chemist Helen Free, was easier to use than previous tests. It was an especially important breakthrough in glucose testing because it made diabetes detection more convenient. Free and his group then devised convenient tests for kidney damage, liver dysfunction, and urinary tract infection, combining all on one reagent strip to give a complete chemical analysis in two minutes.

Free was born in Bainbridge, Ohio and received an A.B. degree from Miami University (Ohio). He then attended Western Reserve University in Cleveland, where he received his M.S. and Ph.D. After teaching for a number of years at Western Reserve, he joined Miles in 1946, where he stayed until his retirement in 1978.

Free published over 200 articles during his lifetime, many co-authored with his wife. Free also wrote two books with his wife, Urodynamics and Urinalysis in Clinical Laboratory Practice, both considered notable works in the field.