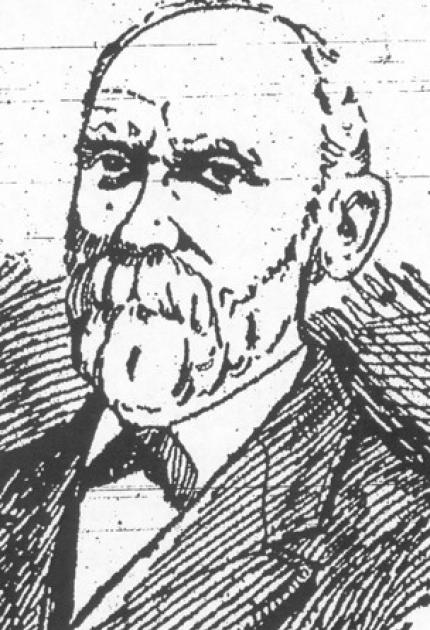 Frederick Ellsworth Sickels is considered one of the pioneers of steam engines. Sickels, born in Gloucester County, New Jersey, invented an improvement on the valve gear of steam engines that permitted them to run far more efficiently, helping spur the widespread adoption of steam engines in American industry.

While working in a steam-engine shop in 1842, Sickels developed his most important invention, a valve mechanism that closely regulated the entry and exit of steam into steam cylinders. He sold his patent rights, and engines based on his design began to appear by 1845. The patent royalties from his valve gear made Sickels reasonably wealthy, but he spent most of his profits on an ultimately unsuccessful patent infringement lawsuit.

Sickels also invented steam-powered steering gear for ships. His prototype used two small steam engines to move the rudder of a ship. This permitted one person to steer a ship with ease, replacing the labor-intensive manual steering gear and the traditional setup that required two men at the wheel at all times. Sickels was unable to convince a major backer to try the system, however, and he had to give up on it in the 1870s. Steam-powered steering gear became quite common by the 1890s, but by then the patent on Sickels' design had expired.