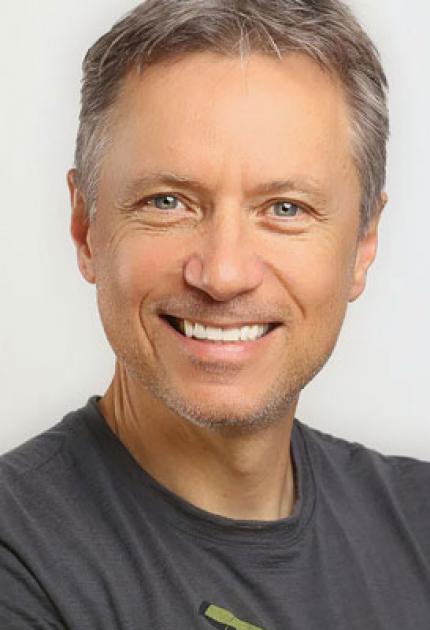 In 2003, D’Andrea, a co-founder of the systems engineering program at Cornell University, and the faculty adviser and system architect of the four-time world champion Cornell robot soccer team, had just started his sabbatical at MIT when he met Mountz over a 15-minute cup of coffee. After several more meetings, D’Andrea quit his sabbatical at MIT and joined Mountz and Wurman in their quest to revolutionize order fulfillment. In 2005, the trio renamed their company to Kiva Systems, and this same year Staples became the first of its many customers. In 2012, Amazon bought Kiva and eventually named it Amazon Robotics.

From 2003-07, D’Andrea led the systems architecture, robot design, robot navigation and coordination, and learning-based control algorithms development at Kiva. In 2008, after having hired many of his former students and collaborators to Kiva, he returned to academia where he founded the Institute for Dynamic Systems and Control at ETH Zurich. He served as Kiva’s chief technical adviser until 2012.

D’Andrea, an IEEE Fellow named on more than 40 U.S. patents, earned his bachelor of science degree in engineering science from the University of Toronto and his master of science and doctoral degrees in electrical engineering from the California Institute of Technology. He is the recipient of the 2001 Presidential Early Career Award for Scientists and Engineers, the 2015 Engelberger Robotics Award for Technology, and the 2016 IEEE Robotics and Automation Award. His TED and research videos, with tens of millions of views, have provided an inspiring view into the world of engineering, robotics and computer science.

In 2013, D’Andrea co-founded ROBO Global, which launched the world’s first robotics exchange traded fund. In 2014, he founded Verity, which creates autonomous indoor drone systems, where he currently serves as CEO and chairman. In 2019, in collaboration with British Telecom, his team set the world record for the highest number of autonomous indoor drones, 160, coordinated by a single computer.

10 Things You Need to Know About Raffaello D'Andrea>>>