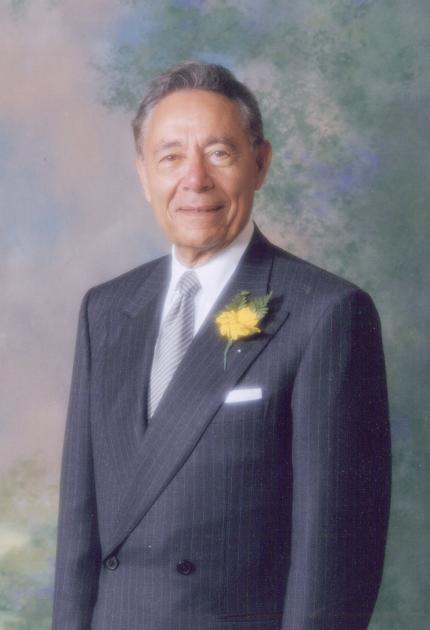 John Atalla is one of the inventors of the metal-oxide-semiconductor field-effect transistor (MOSFET), the most widely employed type of integrated circuit.

Born in Port Said, Egypt, Atalla came to the United States for graduate studies at Purdue University. After receiving his Ph.D. in 1949, he joined Bell Laboratories to investigate the surface properties of silicon semiconductors. By adopting a method of growing a layer of silicon dioxide on top of a silicon wafer, Atalla was able to overcome the surface states that prevented electricity from reaching the semiconducting layer. This is known as surface passivation, a critical step that made possible the ubiquity of silicon integrated circuits.

Atalla then suggested that a field effect transistor first envisioned in the 1920s and confirmed experimentally in the 1940s but not yet achieved be built of metal-oxide-silicon. Atalla assigned the task to Dawon Kahng, a scientist in his group. Atalla and Kahng announced their successful MOSFET at a 1960 conference.

In addition to Bell Labs, Atalla also worked for Hewlett-Packard and Fairchild Semiconducter. He later developed the data security system that is used in most automated banking machines. He founded several companies, including Atalla Corp., A4 Systems, and TriStrata.