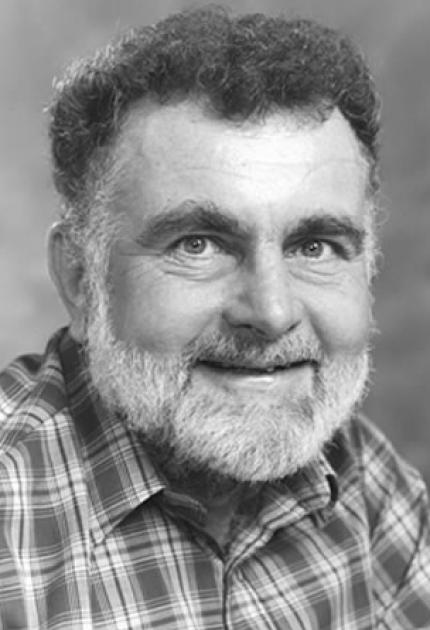 Bob Widlar is considered the father of the analog monolithic integrated circuit. Called linear ICs, these tiny silicon chips process real-world signals like temperature and sound, unlike digital ICs that use ON/OFF signals. Since the time that Widlar invented the linear IC at Fairchild Semiconductor, the device has grown into a $37 billion business.

Widlar recognized that an IC could not be designed as a conventional circuit with discrete components. He developed a methodology using transistors to replace resistors, creating the first monolithic linear IC in 1963. Today, linear ICs are both widespread and affordable. Widlar also invented the Widlar current source and band gap voltage reference, still used today.

Born in Cleveland, Ohio, Widlar graduated from the University of Colorado in 1962 with a BSEE degree. Considered both genius and unpredictable, he joined Fairchild in 1963, then joined National Semiconductor in 1965. His work at National was so successful, he was able to retire in his early 30s to Puerto Vallarta. He was active in his retirement in Mexico, co-founding Linear Technology Corporation in 1981 and continuing as a consultant to National until his death in 1991.