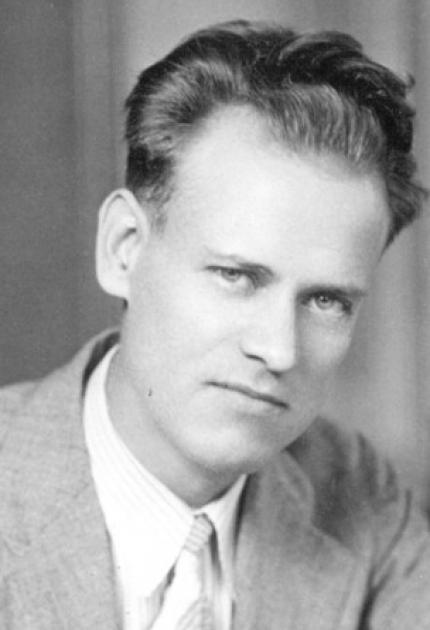 Philo Taylor Farnsworth's electronic inventions made possible today's TV industry, the TV shots from the moon, and satellite pictures. Born in Beaver, Utah, Farnsworth, while still in high school, delved into the molecular theory of matter, electrons, and the Einstein theory. In 1924 he enrolled in Brigham Young University, but left at the end of his second year.

At his death, he held more than 300 U.S. and foreign patents. In 1983 he was honored by the U.S. Postal Service with a stamp bearing his portrait.