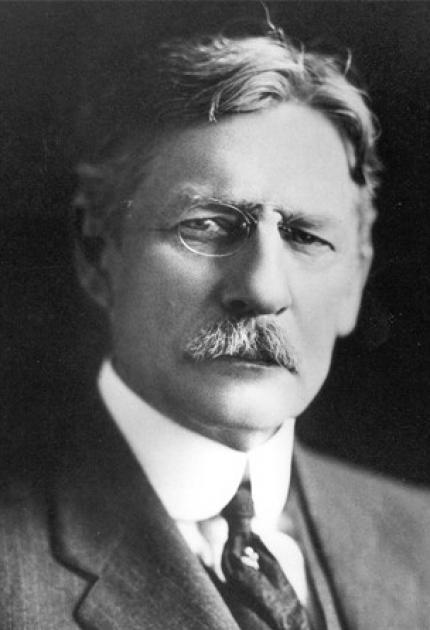 Born in Milford, Connecticut, Sprague graduated from the U.S. Naval Academy in 1878. After the Academy, he developed a number of significant inventions. The first was a constant-speed, non-sparking motor with fixed brushes, the first motor to maintain constant revolutions per minute under different loads. Sprague's company sold 250 motors in two years. Sprague also designed a method to regenerate or return power to the main supply systems of electric motor-driven equipment, such as elevators and trains. The method was later used extensively on mountain grades in electrical train operation and for interchange of energy in elevator groups.

Sprague incorporated many of these inventions in the equipment his company installed for the Richmond, Virginia, Union Passenger Railway in 1888. Within two years of its opening, 110 electric railroads using Sprague's equipment were built or under contract, including systems in Italy and Germany.