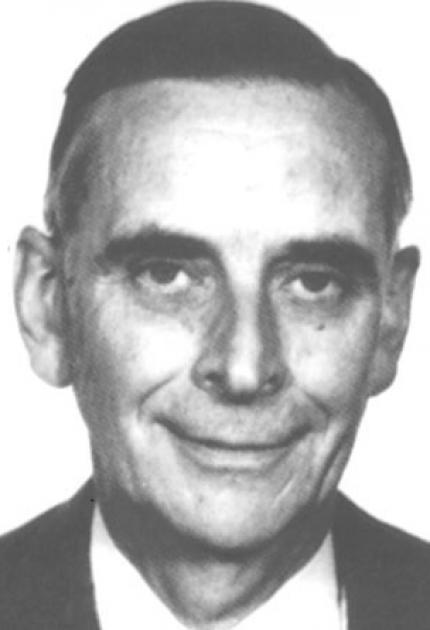 Charles "Wes" Tyson and his three co-inventors at Exxon Research & Engineering Co. (ER&E), called the Four Horsemen, were part of the team responsible for developing fluid catalytic cracking, the process that produces over half the world's gasoline. They developed the process in 1942, and the first commercial fluid cat cracking facility went on-line on May 25, 1942.

In the 1930s, ER&E was looking for a way to increase the yield of high-octane gasoline from crude oil. Researchers discovered that a finely powdered catalyst behaved like a fluid when mixed with oil in the form of vapor. During the cracking process, a catalyst will split hydrocarbon molecule chains into smaller pieces. These smaller, or cracked, molecules then go through a distillation process to retrieve the usable product. During the cracking process, the catalyst becomes covered with carbon; the carbon is then burned off and the catalyst can be re-used.

Tyson was born in Chicago, Illinois. In 1930, after receiving his bachelor's and master's degrees in chemical engineering from MIT, he joined ER&E. He served as director of the Petroleum Development Division before his appointment in 1961 as special assistant to the vice president of ER&E. At his retirement in 1962, Tyson held over 50 patents, mainly in the petroleum processing area.