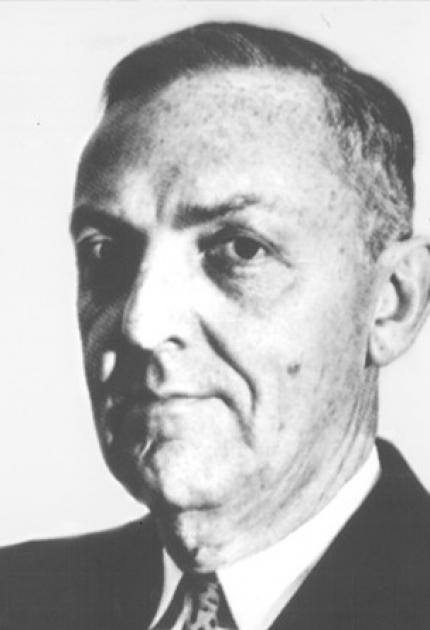 Homer Martin was with Exxon Research & Engineering Co. (ER&E) when the company was looking for a way to increase the yield of high-octane gasoline from crude oil. Martin and three of his colleagues devised fluid catalytic cracking, considered one of the most important chemical engineering achievements of the 20th century.

Considered essential to the refinery, fluid cat cracking produces gasoline as well as heating oil, fuel oil,propane, butane, and chemical feedstocks that are instrumental in producing other products such as plastics, synthetic rubbers and fabrics, and cosmetics. During today's fluid cat cracking, a boxcar load of catalyst is mixed with a stream of oil vapor every minute. This mixture, behaving like a fluid, moves continuously through the system as cracking reactions take place. Fluid cat cracking currently takes place in over 370 units around the world, producing almost one half billion gallons of gasoline daily. Its technology continues to evolve as cleaner high-performance fuels are explored.

Martin was born in Chicago, Illinois. He received his B.S. in chemical engineering from Armour Institute and his M.S. and Ph.D. from the University of Michigan. After joining ER&E in 1937, he became one of its most prolific inventors, with 82 patents upon his retirement in 1973.