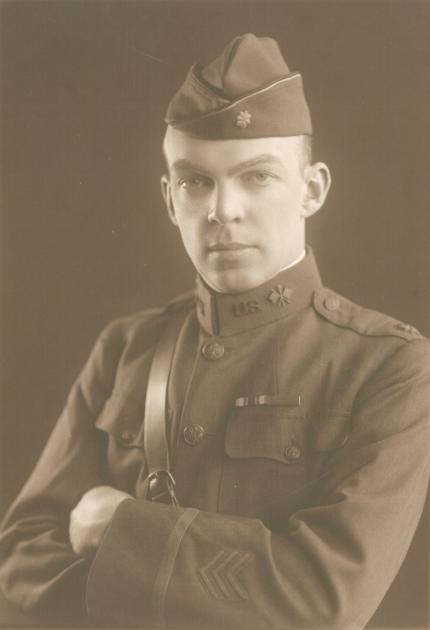 The inventions of engineer Edwin Howard Armstrong were so important that to this day every radio or television set makes use of one or more of his developments. Born in New York City, Armstrong earned a degree in electrical engineering from Columbia University in 1913. While in college, he invented the regenerative circuit, which was the first amplifying receiver and the first reliable continuous-wave transmitter.

Independently wealthy on royalties from his inventions, he neither drew a salary nor taught many classes as professor of electrical engineering at Columbia University.