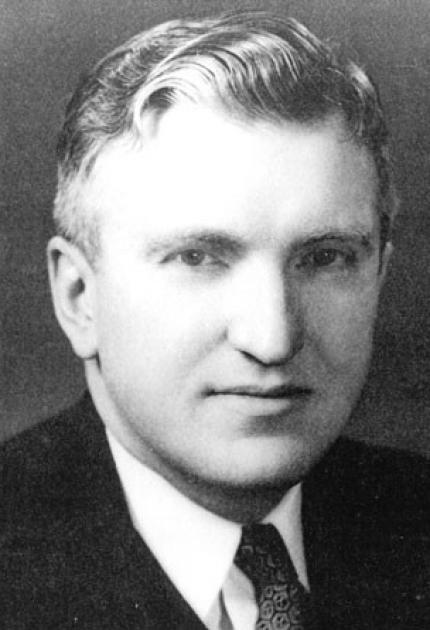 Donald Campbell was one of four Exxon Research & Engineering Co. (ER&E) inventors who revolutionized the petroleum industry through fluid catalytic cracking, a process that greatly increases the yield of high-octane gasoline from crude oil.

Campbell and his colleagues began thinking of a design that would allow for a moving catalyst, to ensure a steady and continuous cracking operation. The four ultimately invented a fluidized solids reactor bed and a pipe transfer system between the reactor and the regenerator unit in which the catalyst is processed for re-use. In this way, the solids and gases are continuously brought in contact with each other to bring on the chemical change. This work culminated in a 100 barrel-per-day demonstration pilot plant. The first commercial production plant processed 13,000 barrels of heavy oil daily, making 275,000 gallons of gasoline.

Campbell, born in Clinton, Iowa, was always fascinated by inventing and solving problems. He first attended Iowa State University, then MIT and the Harvard Business School. During his 41 years at Exxon, 25 were spent at ER&E. At his retirement in 1969, he held 30 patents and was assistant to the vice president of New Areas of Research.