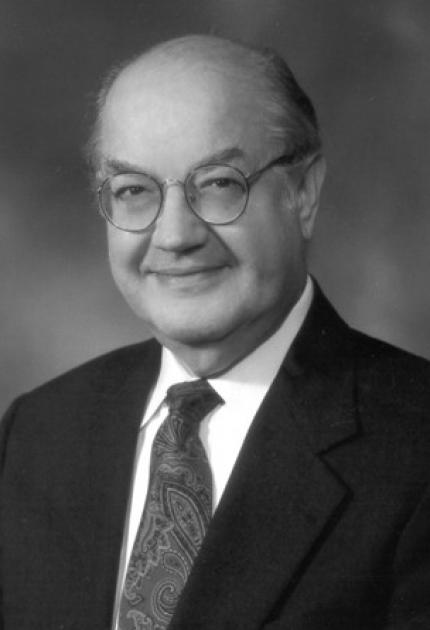 Baran was born in Grodno, Poland and came to the U.S. at the age of two. In 1949, he earned his B.S. in electrical engineering from Drexel University and his M.S. from the University of California at Los Angeles in 1959. Following his graduation from UCLA, Baran was at the RAND Corporation where he designed a communication network to survive a first strike from the Soviet Union during the Cold War. He based his network on a mesh network able to reconfigure itself to bypass non-working areas. To create this totally decentralized network, Baran divided the communications stream into message blocks, or "packets," sent along various paths to eventually be rejoined into a whole at their destination.