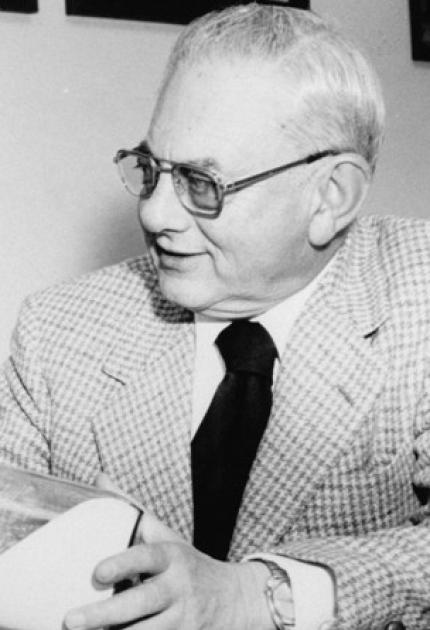 Charles J. Plank and Edward Rosinski invented a zeolite catalyst commercially useful in the petroleum industry for the catalytic cracking of petroleum into lighter products such as gasoline. Today this catalyst, the first containing crystalline zeolite, is used in virtually all cracking units in the United States and in many other countries around the world. Catalysts have long been used in oil refining, but this one made a huge difference in the efficiency of the cracking process; it made possible a dramatic increase in gasoline yield from crude oil.

Born in Calcutta, India, Plank returned with his family to the United States while still a child and settled in his father's hometown of Lafayette, Indiana. In 1936 he received a B.S. in mathematics, chemistry, and physics from Purdue University. He later earned an M.S., and in 1942, he received his Ph.D. in physical chemistry from Purdue University.

Plank joined the research department of Socony-Vacuum Oil Company, the predecessor of Mobil Oil Corporation, in 1941. In 1970, he became senior scientist, the highest scientific post, at Mobil's Research and Development Laboratory in New Jersey. His career produced 83 U.S. patents and several hundred in other countries.