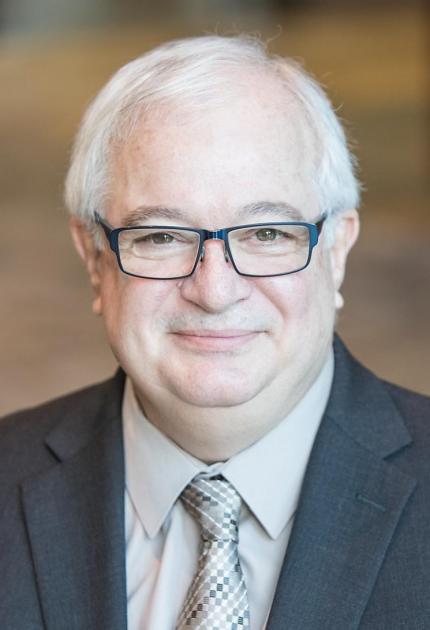 In the 1970s, Jeff Kodosky and James Truchard were researchers at the Applied Research Laboratories at the University of Texas, responsible for automating acoustical instruments for the U.S. Navy. Frustrated by inefficient data collection methods of the time and determined to simplify their work, they imagined how computers might facilitate high-end testing. Along with co-worker Bill Nowlin, they founded National Instruments (NI), to develop the relationship between scientific instruments and computers through a concept called virtual instrumentation, where software and hardware combine to perform the functions of traditional instruments. LabVIEW (Laboratory Virtual Instrumentation Engineering Workbench) would become its flagship product.

Kodosky and Truchard introduced LabVIEW in 1986 as a graphical programming language that enables user-defined testing, measurement and control systems. It grew to be used by engineers, scientists, academics and students around the world. Based on structured data flow methods, Kodosky and Truchard’s virtual instrumentation software is used in a variety of industries, including electronics, energy, aerospace and defense, wireless, automotive, heavy equipment, industrial machinery, academic research and semiconductors.

With LabVIEW, users program graphically and can design custom virtual instruments by connecting graphical icons with software wires to create block diagrams that are natural design notations for scientists and engineers. Users can customize front panels with knobs, buttons, dials and graphs to emulate control panels of instruments or add custom graphics to visually represent the control and operation of processes.

LabVIEW created a new paradigm for programming and has been recognized with more than 100 national and international awards. NI has grown to a multinational, billion-dollar company.

Kodosky earned his Bachelor of Science degree in physics from Rensselaer Polytechnic Institute, where he serves on the board of trustees. He holds the title of Business and Technology Fellow at NI and holds over 100 patents.