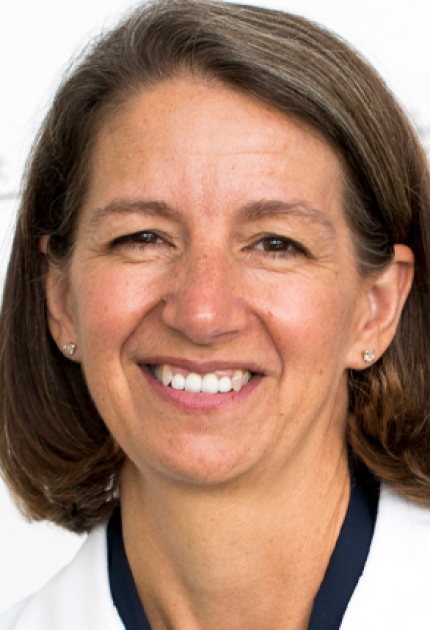 Rebecca Richards-Kortum develops low-cost, high-performance medical technologies for poor communities where standard medical equipment isn't an option. As an engineer and educator focused on improving access to quality healthcare, she teaches students to be technological innovators who think in human terms.

While a professor of biomedical engineering at the University of Texas at Austin, Richards-Kortum learned that early screening programs for cancer were beyond the reach of many. So she created a battery-powered, low-cost imaging system to detect precancerous tissues without a biopsy. This was further developed to detect oral cancer with Ann Gillenwater at the University of Texas MD Anderson Cancer Center, and clinically tested with Baylor College of Medicine’s Sharmila Anandasabapathy and MD Anderson's Kathleen Schmeler. A study in the U.S. and China showed the system could eliminate unnecessary and costly biopsies for about 90 percent of patients with benign esophageal cancer lesions, and a study in El Salvador, Brazil and Texas' Rio Grande Valley showed it could improve early detection of cervical cancer.

Richards-Kortum moved to Rice University in 2005, and during a visit to Malawi saw under-equipped neonatal wards where premature babies died daily due to the lack of equipment and infrastructure that was commonplace in high-income countries. With Rice colleague Maria Oden, she founded the Rice 360° Institute for Global Health and began working with students on low-cost, low-power devices to save newborn lives. The team's successes include the Pumani CPAP system for newborns with breathing problems; BiliSpec, a tool that measures bilirubin to detect jaundice; and DoseRight, for accurate dosing of children’s liquid medication.