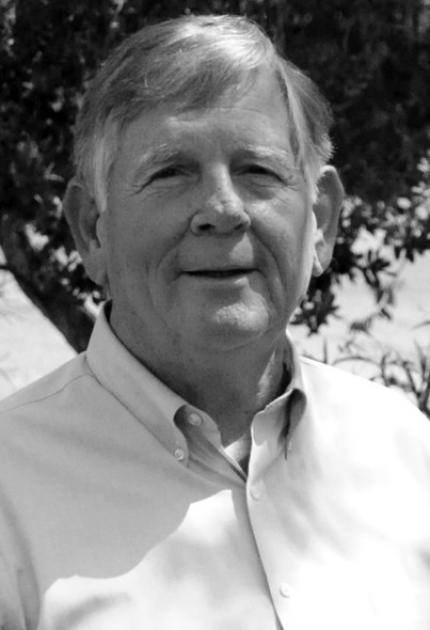 While working for Xerox in Webster, New York, Gary Starkweather began work on an idea for a laser printer, a machine that could print any image created by a computer. Computer printers did exist at the time but were large, awkward, mechanical machines that had many limitations. After creating a crude prototype, Starkweather transferred to Xerox PARC in 1971 to continue developing his idea.

At PARC, Starkweather created SLOT, his "scanning laser output terminal," using a Xerox 7000 copier as his base. A laser beam carried digital information, and the copier then developed the imaged digital information to make a print. In 1977, Xerox launched the 9700 laser printer which would become one of Xerox's best-selling products. In fact, the original laser printer made billions of dollars for Xerox, the most commercially profitable product to come out of the PARC facility.

Starkweather received a B.S. degree in physics from Michigan State University and an M.S. in optics from the University of Rochester. After working briefly at Bausch & Lomb, he went on to work at Xerox in 1964, staying for over 20 years. He spent 10 years at Apple Computer, then eight years at Microsoft before retiring in 2005.