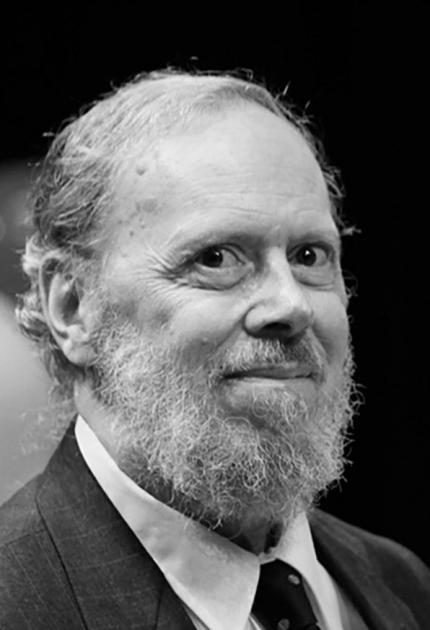 Dennis Ritchie and Ken Thompson’s creation of the UNIX operating system and the C programming language were pivotal developments in the progress of computer science. Today, 50 years after its beginnings, UNIX and UNIX-like systems continue to run machinery from supercomputers to smartphones. The UNIX operating system remains the basis of much of the world’s computing infrastructure, and C language — written to simplify the development of UNIX — is one of the most widely used languages today.

Thompson and Ritchie met at Bell Labs in 1967. Ritchie came from Harvard University with a Bachelor of Science degree in physics; Thompson was an electrical engineer. It wasn’t long before their differing, yet complementary backgrounds spurred the development of UNIX, a multi-tasking, multi-user operating system alternative to the batch processing systems then dominating the computer industry.

Thompson and Ritchie’s collaboration was a game-changer. In 1972, Ritchie completed the original version of the C programming language; Thompson then rewrote the UNIX kernel in C. This made UNIX portable — that is, easily adapted for different computer platforms, unlike previous operating systems that ran on only one type of hardware — and allowed it to be used almost without change across a wide span of computers. From UNIX came an influential design philosophy emphasizing simplicity and clarity, and the introduction of a hierarchical filing system and pipes to connect processes together.

After 40 years with Bell Labs, Ritchie retired in 2007 as head of the System Software Department. His many honors include the Japan Prize, the National Medal of Technology and the A.M. Turing Award from the Association for Computing Machinery.