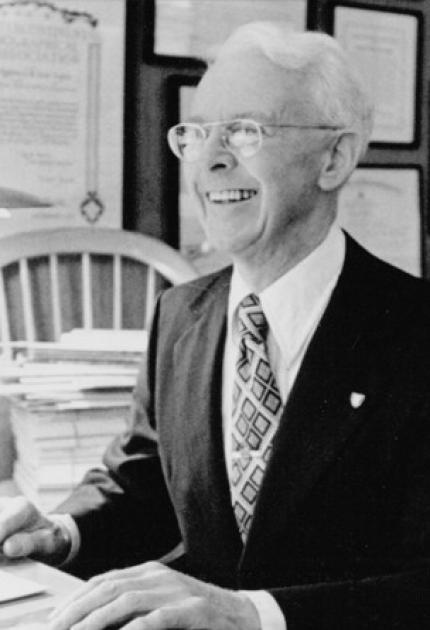 After six years of persistence, Black conceived the principles and equations for his negative feedback amplifier in a flash while commuting to work aboard the ferry. Basically, the concept involved feeding systems output back to the input as a method of system control. Negative feedback had wider applications than transcontinental and transatlantic telecommunications, including industrial, military, and consumer electronics, weaponry, analog computers, and such biomechanical devices as pacemakers.

Black worked on a negative feedback system to aid the blind and deaf from 1966 until his death.