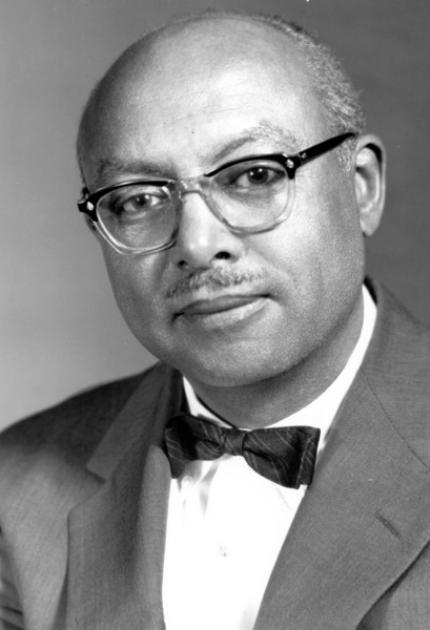 Hawkins was also devoted to improving education and employment opportunities for minorities interested in pursuing careers in engineering and science, helping to establish the Bell Labs Summer Research Program for Minorities and Women.