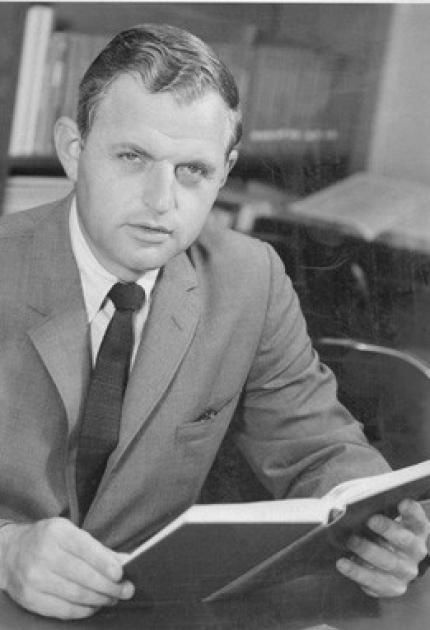 Born in Greenwich Village, New York, Lanza studied at New York University where he received his B.S., M.S., and Ph.D. degrees in organic chemistry. He worked at Bell Labs until 1959, when he began work at Raychem Corporation. At the time of his death, he was Raychem's vice president of research and development and recognized as a pioneer in cross-linked polymer chemistry.