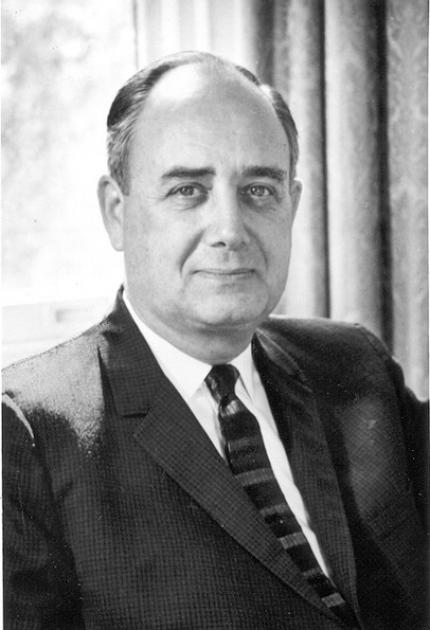 Gordon Teal began his career in 1930 concentrating on better vacuum tubes at Bell Laboratories, but he would end it as the builder of the first commercial silicon transistor.

While with Bell Labs, Teal made himself an expert on how to grow the purified, perfect germanium crystals that were essential to the improved transistors then being designed by his colleague, William Shockley. His other achievements at Bell Labs resulted in 45 patents. In 1952, missing his hometown, Teal eagerly returned to Dallas to establish the Central Research Laboratories at Texas Instruments. He brought with him his method for "pulling" crystals, which by then included purified silicon. By the time Teal announced his working silicon transistors at a 1954 meeting, Texas Instruments had already begun production, skyrocketing the company and the silicon semiconductor industry to success.

Teal earned a bachelor's degree from Baylor University in 1927 and a Ph.D. from Brown in 1931. He left Texas Instruments in 1965 to become the first director of the National Bureau of Standards materials research division, but returned in 1967. After his retirement in 1972, Teal acted as a consultant to Texas Instruments.