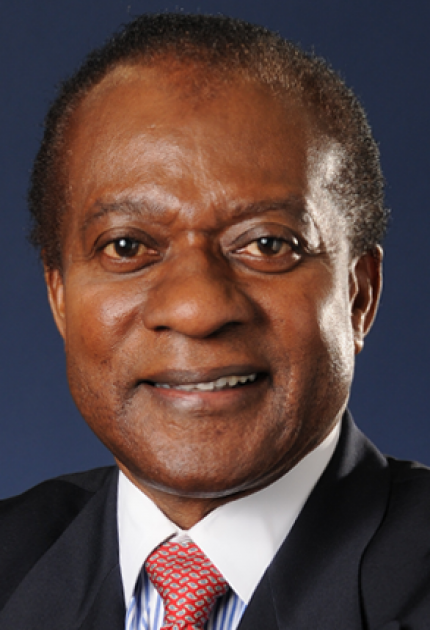 Lawrence spent much of his career at Bell Laboratories where he manipulated data for faster and more reliable travel over telephone lines. He streamlined signal travel while using less bandwidth, and his chipsets formed the heart of voice-band modems and DSL technologies which both use telephone lines. Lawrence was lead engineer of AT&T's 2.4kbps full duplex modem, and his innovations pushed modems to 56kbps. Lawrence helped turn the Internet into a global industry useful for more than simple text-based functions. He also developed methods of including more information in a signal, facilitating the introduction of digital video and radio, and the development of high-definition and digital television.

Born in Ghana, Lawrence received B.Sc., DIC, and Ph.D. degrees in electrical engineering from the University of London. Lawrence is now on the faculty of Stevens Institute of Technology. An advocate of bringing Internet access to the world's poorest countries, Lawrence has spearheaded efforts to lay highcapacity fiber optic cable along the west coast of Africa.