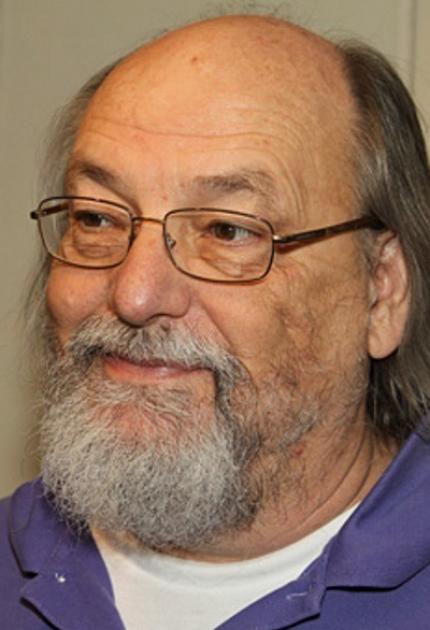 During the late 1960s and early 1970s, Bell Labs colleagues Ken Thompson and Dennis Ritchie developed UNIX, a multi-tasking, multi-user operating system alternative to the batch processing systems then dominating the computer industry. With smartphones to supercomputers running on UNIX and UNIX-like systems, Thompson and Ritchie laid the foundation for much of the world’s computing infrastructure.

To run early computers, users had to load programs and data — typically in the form of punched paper cards, or magnetic or paper tape — into the machine. Computer operating systems were specific to the vendor-supplied hardware, and even different operating systems from the same vendor could require different commands, operating procedures and debugging.

In 1972, Ritchie completed the original version of the high-level C programming language; Thompson then rewrote the UNIX kernel in C. This made UNIX portable — that is, easily adapted for different computer platforms and allowed it to be used almost without change across a wide span of computers. UNIX further introduced an influential operating system design philosophy emphasizing simplicity and clarity, and concepts like the introduction of a hierarchical filing system and pipes to connect processes together.

Thompson’s many notable contributions to computer science include Belle, the world champion chess-playing computer, built at Bell Labs in 1977 with Joe Condon, and the UTF-8 multibyte character encoding scheme, developed in 1992 with Rob Pike. It is the most widely used encoding on the World Wide Web.

Thompson graduated from the University of California, Berkeley, with bachelor’s and master’s degrees in electrical engineering. With Bell Labs from 1966 to 2000, he is currently a Distinguished Engineer at Google. The Japan Prize, the National Medal of Technology and the A.M. Turing Award from the Association for Computing Machinery are among his many honors.