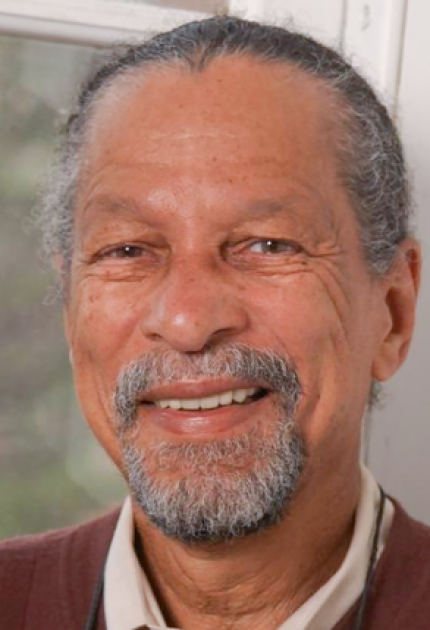 In 1962, James West and Gerhard Sessler patented the electret microphone while working at Bell Laboratories. The microphone became widely used because of its high performance, accuracy, and reliability, in addition to its low cost, small size, and light weight.

In the electret microphone, thin sheets of polymer electret film are metal-coated on one side to form the membrane of the movable plate capacitor that converts sound to electrical signals with high fidelity. Ninety percent of today's microphones are electret microphones, and they are used in everyday items such as telephones, sound and music recording equipment, and hearing aids.

West was born in Prince Edward County, Virginia. While attending Temple University, he interned at Bell Labs during his summer breaks and upon his graduation in 1957, he joined the company and began work in electroacoustics, physical acoustics, and architectural acoustics.

West, who is a Fellow of IEEE and a recipient of the George R. Stibitz Trophy, is the recipient of over 200 U.S. and foreign patents. He has also been honored with the 2006 National Medal of Technology. West is also an advocate for science education, particularly among minority students.