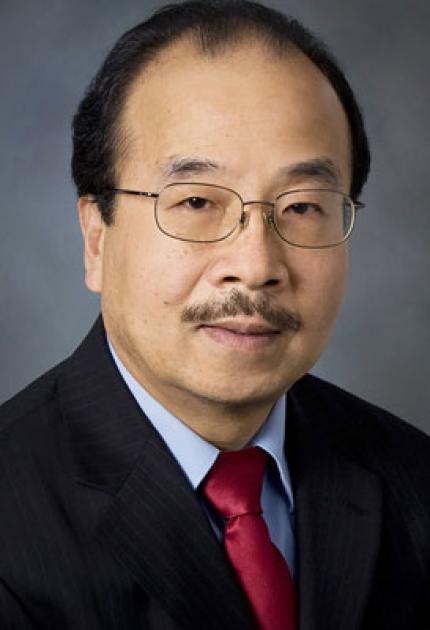 In 2004, experiments with new types of optical fiber led Corning Incorporated researchers Ming-Jun Li, Dana Bookbinder and Pushkar Tandon to develop what would be named ClearCurve®, a bend-insensitive optical fiber that can bend without significant signal loss. ClearCurve fiber enabled the installation of optical fiber in previously impossible locations and advanced the process of data transmission.

The group discovered that certain types of optical fiber could transmit light around tight bends when they explored wrapping the material around a cylindrical rod. The light continued traveling through the fiber and out the other end. Eventually, the trio created a fiber that caused light beams to be reflected smoothly back into the core rather than diffracted in the cladding at a sharp bend. This new fiber had a core surrounded with a low refractive index “optical trench.” The fiber structure was optimized for both single-mode fiber and high-bandwidth multimode fibers that were fully standards-compliant for fiber-to-the-home and data center applications.

A native of China, Li earned his bachelor of science degree in applied physics at Beijing Institute of Technology, his master of science degree in optics and signal processing at the University of Franche-Comté and his doctorate in physics at the University of Nice. A Corning Corporate Fellow, Li joined the company in 1994. In a conversation with the National Inventors Hall of Fame®, Li praised the culture at Corning: “I think the innovation culture is really important. In Corning, everybody is encouraged to discover new things, to come up with new designs, new innovations.”

10 Things You Need to Know About Ming-Jun Li>>>