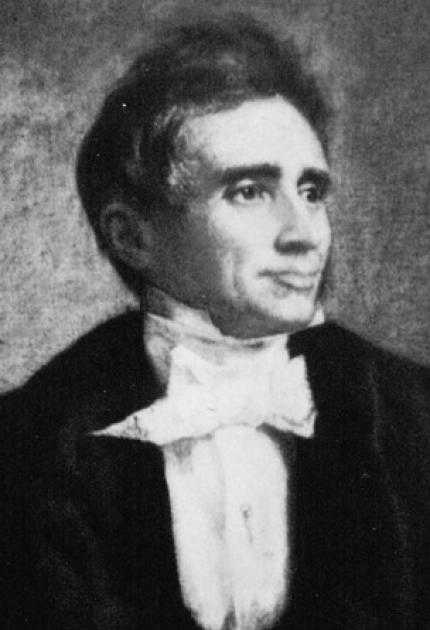 Natural or India rubber, as it was once known, was of limited usefulness to industry. Rubber products melted in hot weather, froze and cracked in cold, and adhered to virtually everything until the day in the mid-19th century when inventor Charles Goodyear accidentally dropped some rubber mixed with sulfur on a hot stove. Goodyear's discovery, which came to be known as vulcanization, strengthened rubber so it could be applied to a vast variety of industrial uses, including, eventually, automobile tires.

Goodyear was born in New Haven, Connecticut. He entered the hardware business with his father but the venture failed in 1830. Thereafter he turned his talents to the commercial improvement of India rubber, which, until his time, was not used much in industry because of the adhesiveness of the surface and because of its inability to withstand temperature extremes. After numerous experiments, in 1836 Goodyear developed a nitric acid treatment which partially remedied these defects.

The famous vulcanizing process, patented in 1844, was to revolutionize the rubber industry, but Goodyear was unable to profit financially from his discovery. His numerous patents were constantly infringed, and although he was able to establish his rights legally, he died a poor man.