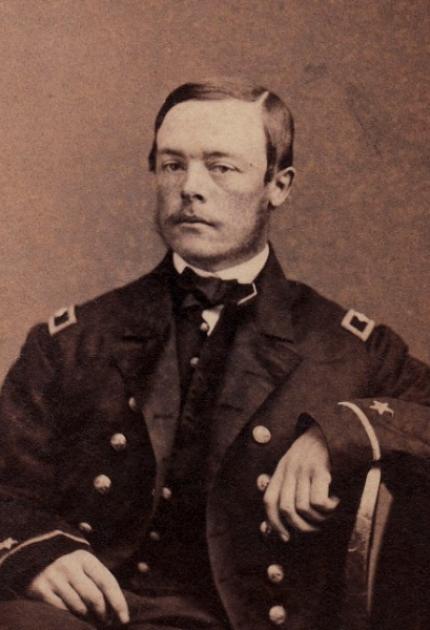 Few modern products have transformed construction as much as drywall. Sackett Board, the prototype for drywall, was patented by Augustine Sackett in 1894, and the evolution of Sackett's invention shaved weeks off the time needed to finish a building. Today, the average new house in American contains over 6,000 feet of drywall. It is a staple of modern structures.

Sackett's schooling at Rensselaer Polytechnic Institute was interrupted by the Civil War, during which he served in the Union Navy. He settled afterward in New York City. An earlier Sackett patent—for a product intended as a sheath for walls and ceilings—led to the formulation of Sackett Board. Consisting of a core panel of gypsum plaster sandwiched between two thick sheets of paper, Sackett Board was rigid but soft enough to admit nails, and tough enough not to crack during installation or ordinary use. It replaced the time-consuming and labor-intensive method of wet-plaster wall construction. Sackett Board could be installed in a single day.

Sackett Board was improved through the years, including its strength-to-weight ratio, durability, and fire resistance. In the 1940s, after wartime rationing limited the availability of lumber, contractors began using drywall instead. The panels became standard in inexpensive housing tracts mushrooming across the country. Drywall's popularity grew in nonresidential construction and high rises as well, including the John Hancock Tower, built in 1976 in Boston, and Chicago's Sears Tower, completed in 1973.

Since 1930, the American demand for drywall has risen by 6,000 percent, and sales top $3 billion annually.