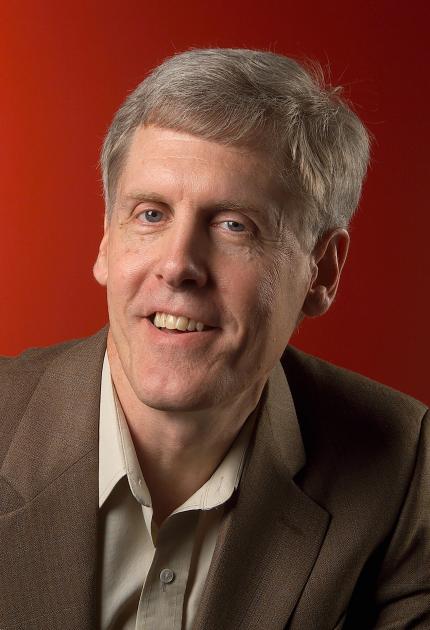 Steve Sasson invented the digital camera, changing the future of photography and transforming an industry.

Growing up in Brooklyn, New York, Sasson always was drawn to exploring electronics. At age 13, he built an amateur radio and inadvertently sent a signal on a banned frequency, prompting a warning from the Federal Communications Commission and illustrating his early propensity to take risks.

Pursuing his interest in technology, Sasson attended Brooklyn Technical High School and then studied electrical engineering at Rensselaer Polytechnic Institute, graduating with a bachelor’s degree in 1972 and a master’s degree in 1973.

Also in 1973, he took a position at a research laboratory at the Eastman Kodak Co. doing what he enjoyed most: working with electronics. In an interview with the National Inventors Hall of Fame® (NIHF), Sasson said, “The most amazing thing about being at Kodak was that they paid me to do what I loved.”

In 1974, Kodak supervisor Gareth Lloyd tasked Sasson with investigating whether the recently created charged-coupled device (CCD) — a mechanism that captures light and transfers it into usable data — could be used to produce an image sensor for a camera.

To accomplish this, Sasson was given complete autonomy. Thinking back on his childhood experiences with taking apart electronics, he considered how electrical pulses could be displayed as a 2D pattern, similar to how televisions work, and he wondered if this concept could be applied to an all-electric camera design. Sasson committed himself to creating such a device.

His persistence paid off in December 1975 with a device that combined a Super 8 movie camera lens, 16 nickel cadmium batteries, an analog/digital converter, a CCD imaging area array, and several dozen digital and analog circuits wired together on six circuit boards. The device could capture an image, convert it to an electronic signal, digitize the signal and store the image. This was the world’s first self-contained digital camera.

While Kodak dominated the U.S. film photography market, Sasson continued to work on digital camera technology. In 1989, he and his colleague Robert Hills developed the first self-contained digital single-lens reflex (DSLR) camera. To protect the company’s film sales, Kodak initially declined to sell the product. However, the DSLR would eventually lead the digital camera market, offering convenience and quality that ultimately surpassed that of film cameras.

In recognition of his role in sparking the mass digitization of photography, Sasson was awarded the National Medal of Technology and Innovation in 2009 and the Royal Photographic Society’s Progress Medal in 2012.

Encouraging the next generation to become confident creators, Sasson has served as a Judge for the Collegiate Inventors Competition®, contributed to the development of NIHF education program curricula and made in-person visits to Camp Invention® program sites. Discussing his experiences at Camp Invention, Sasson shared, “I love to listen to the kids describe their invention. It's liberating to see that enthusiastic, free-thinking problem solving."