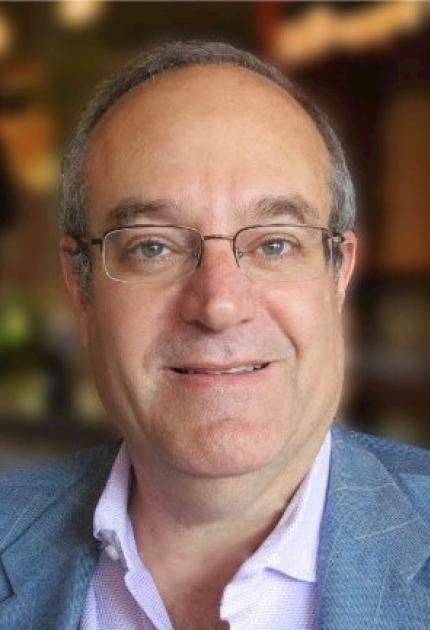 Television and film both must be edited to create a final program. Film editing always involved manually cutting and pasting strips of film, a simple and fast technique. But even by the late 1980s, video editing was severely limited because changes had to be done in sequence – in a linear fashion – making edits difficult. Bill Warner invented the Avid Media Composer®, a digital, nonlinear editor which took over the industry for both video and film with its graphical interface. The result was the ability to make instantaneous changes at any time, anywhere in the program, setting a new standard.

Warner founded Avid Technology, Inc. in 1987. By 2000, more than 100 television shows and movies such as “Titanic” and “The Matrix” were edited with Avid products. By 2018, Avid’s solutions were used in 70% of commercially published music, 90% of original content from the leading streaming providers and nine of ten leading international news networks. Avid has won a Grammy, 16 Emmys, and two Oscars; it went public in 1993 and is listed on the Nasdaq under the symbol AVID.

Development of the Avid Media Composer® was a significant challenge. Warner saw that the company needed to develop its own video compression and decompression. The industry was surprised when the first product ran at 30 frames-per-second, showing editors every frame of their original material. The Avid pioneered the on-screen source and record monitor and an interactive timeline. Most importantly, the system was extremely fast, allowing editors to find their footage, make edits and see the results instantly.

In addition to his digital editing work, Warner has worked over the years on improving hand-pedaled cycles. He founded Wildfire Communications in 1992, based on his invention of a telephone-based, voice-activated virtual assistant. Wildfire was sold to France Telecom in 2000. Referring to himself as an “engineering entrepreneur,” Warner today is building a business around personalized maps. He received a Bachelor of Science degree in electrical engineering from the Massachusetts Institute of Technology.