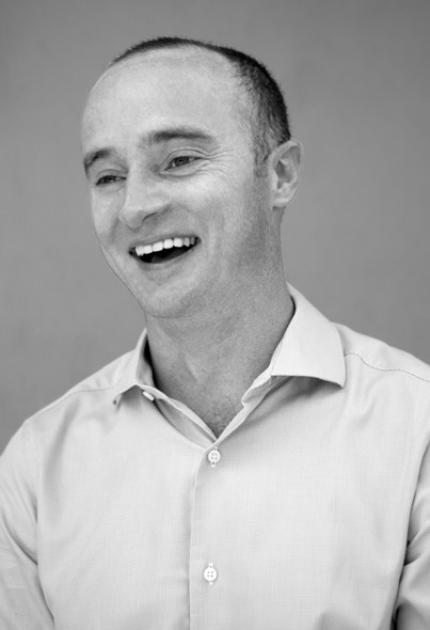 While an undergraduate mathematics major at MIT, Barrett Comiskey worked nights and weekends in the MIT Media Lab. In 1995 Professor Joseph Jacobson came to MIT with an idea for a book with content that could be changed at the push of a button, and challenged Comiskey to bring this vision to life. Comiskey immersed himself in the chemistry, physics, and electronics needed to tackle the project.

Experimenting with microencapsulation, Comiskey realized that electrophoretic displays, an otherwise forgotten technology, might be the answer. This approach overcame the practical problems faced by many previous attempts at building low-power displays with paper-like properties. Working together closely, Comiskey and MIT fellow student JD Albert built a working prototype.

In 1997, Comiskey co-founded E Ink Corporation to commercialize electronic ink, the key enabler in establishing the e-reader and e-book industry. Comiskey spent eight years working with the company on the improvement and industrialization of electronic ink in Cambridge, Massachusetts and Shanghai, China.

Comiskey earned his B.S. from MIT and his MBA from Stanford University. He has been based in Asia since 2004. After enabling the e-reader industry in North America, Comiskey has dedicated his efforts to bridging the digital divide for billions of people in developing countries.