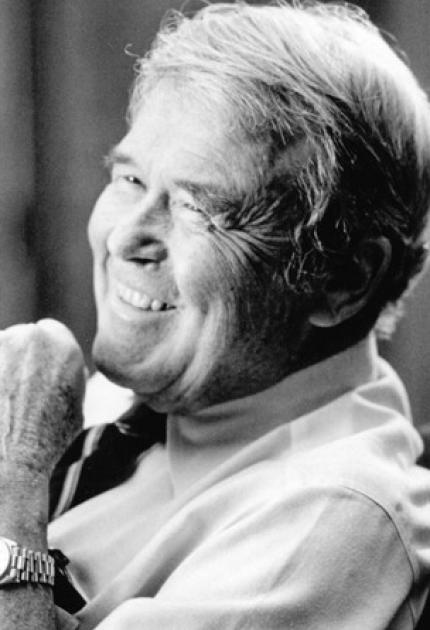 Hewlett was born in Ann Arbor, Michigan, and attended Stanford, receiving a B.A. in 1934 and an electrical engineering degree in 1939; his master's degree was awarded by the Massachusetts Institute of Technology in 1936. Hewlett met partner Dave Packard while an undergraduate at Stanford. While in graduate school Hewlett developed the design for the product that later launched the Hewlett-Packard company—the model HP200A audio oscillator.

Until Hewlett's invention, scientists and researchers had no simple and accurate source for low-frequency signals. One of Hewlett-Packard's first customers was Walt Disney Studios, which used the Model 200B oscillators to produce the soundtrack for the film Fantasia. Hewlett served as an Army officer during World War II and was named vice-president of the newly incorporated Hewlett-Packard upon his return to civilian life.

He served as president from 1964 to 1977 and as chief executive officer from 1969 to 1978. In 1989 an old garage in Palo Alto, the first home of Hewlett-Packard, became a California historical landmark. The state dedicated it as the birthplace of Silicon Valley.