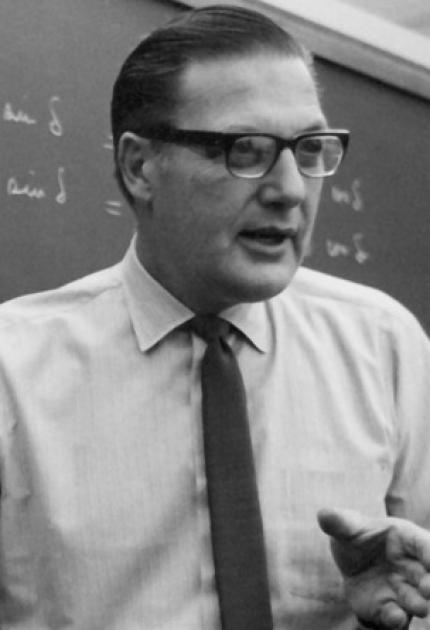 Bernard Oliver, one of the most prolific and influential inventors of his generation, helped give birth to the era of digital information with his invention of "pulse code modulation," or PCM. This allowed information of all kinds to be translated into the digital language of binary code, then transmitted to receivers capable of manipulating the information or restoring it to its original form. Today, PCM is an integral part of much of the digital technology that defines the modern world.