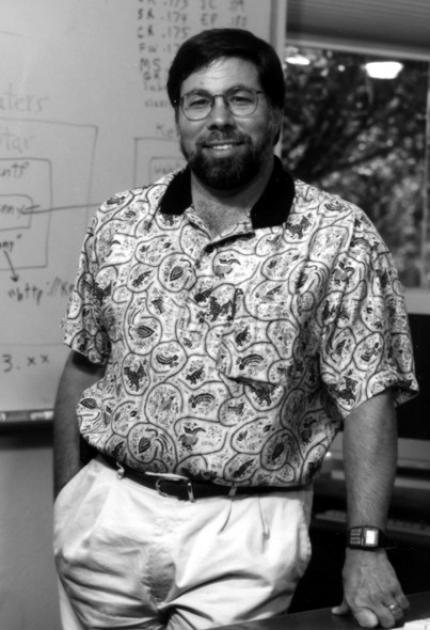 Through the years, Wozniak has been involved in various business and philanthropic ventures, focusing primarily on computer capabilities in schools and stressing hands-on learning and encouraging creativity for students. He has adopted the Los Gatos School District, providing students and teachers with hands-on teaching and donations of state-of-the-art technology equipment. He was the founding sponsor of the Tech Museum, Silicon Valley Ballet, and the Children's Discovery Museum of San Jose.

In 1981, Wozniak went back to the University of California, Berkeley, and finished his degree in electrical engineering and computer science. For his achievements, he was awarded the National Medal of Technology by the President of the United States in 1985, the highest honor bestowed on America's leading innovators. He has also received the Heinz Award for Technology, the Economy and Employment. Currently, Wozniak serves as Chief Scientist for Fusion-io.