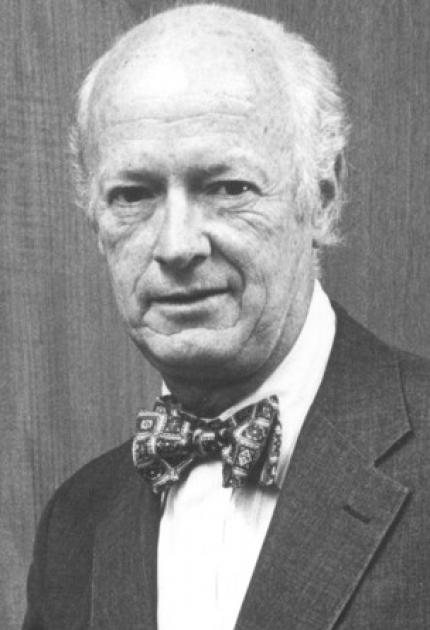 Having partnered in developing plastic blood bags and as the result of observations made during the Korean War, Murphy created a compression system for sealed blood bags that allowed for efficient and safe pressure transfusions. Also realizing that reused medical instruments were often damaged in processing, he designed inexpensive medical procedural trays of drugs and sterilized instruments that could be discarded after one use. Today, they are used in hospitals worldwide.

In 1957, he founded Medical Development Corporation in his garage. Soon after, it became Cordis Corporation, which today, as a subsidiary of Johnson & Johnson, focuses on developing medical instrumentation. Murphy also founded Small Parts, Inc., now an Amazon company, which provides small and large quantities of specialized materials and tools to engineers.

Born in Boston, Murphy graduated from Harvard in 1946 in pre-medicine. He earned his M.D. from the University of Illinois in 1947 and studied engineering at MIT. An education advocate, Murphy helped establish FIRST (For Inspiration and Recognition of Science and Technology), a program for young people that was founded by NIHF inductee Dean Kamen.