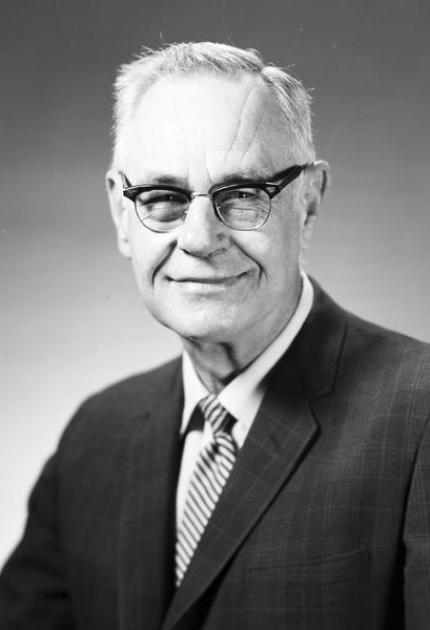 Dentist and biochemist Joseph Muhler and inorganic chemist William Nebergall developed a cavity-preventing product using stannous fluoride, building on research begun in the 1940s at Indiana University by then-undergraduate Muhler and biochemistry professor Harry Day. In 1956, Crest® toothpaste was introduced nationally. Four years later, it became the first toothpaste to be recognized by the American Dental Association as an effective decay-preventing agent.

The product was licensed to Procter & Gamble and, in the mid-1950s, the team introduced a formulation containing stannous fluoride. Stannous fluoride toothpaste was introduced in limited test markets in 1955. Crest debuted nationally in 1956. By the late 1970s, a steep nationwide decline in cavities was attributed in part to the widespread use of fluoride toothpaste. Today, all toothpastes with the ADA Seal of Acceptance must contain fluoride.