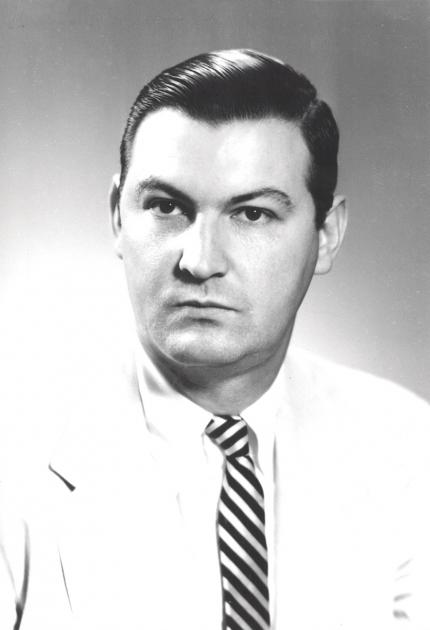 During the early 1940s, when dentist and biochemist Joseph Muhler was an Indiana University undergraduate, he began studying fluoride and tooth decay at the suggestion of his biochemistry professor, Harry Day. Their research, in collaboration with inorganic chemist William Nebergall, would result in a cavity-preventing product using stannous fluoride. In 1956, Crest® toothpaste was introduced nationally. In 1960, it became the first toothpaste to be recognized by the American Dental Association as an effective decay-preventing agent.

The idea of using fluoride in toothpaste surfaced in the late 1940s, around the same time research showed that fluoride ions made tooth enamel harder and more resistant to attack. Muhler researched more than 150 fluoride compounds before establishing stannous fluoride as the most effective hardening and protective agent for tooth enamel. In 1949, Procter & Gamble Co. began funding Muhler and Day’s work; one year later, Nebergall joined the project.

Crest debuted in 1956, inspiring other manufacturers to develop their own fluoride formulas. The widespread use of fluoride toothpaste is credited as a significant factor in the nationwide decline in cavities that began in the late 1970s. Today, all toothpastes with the ADA Seal of Acceptance must contain fluoride.