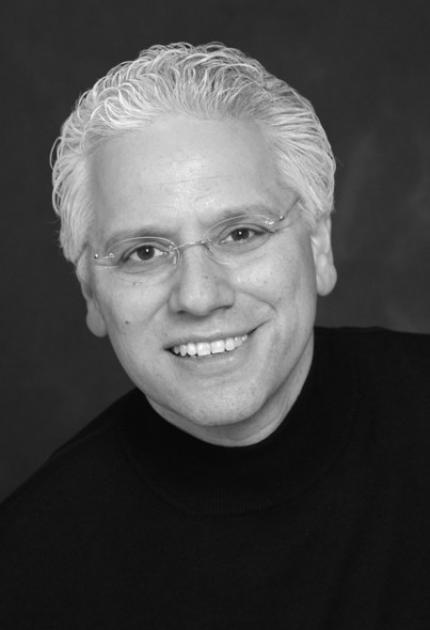 Richard DiMarchi made vital scientific contributions to the success of some of the first recombinant DNA (rDNA) derived medicines. His most important commercial contributions were the molecular design of the first rDNA-derived peptide analog approved as a medicine, Humalog® insulin, and executive development of Forteo®, a peptide-based therapy for osteoporosis.

DiMarchi determined that inversion of two amino acids in native insulin resulted in a more precise drug for glucose control. It was FDA approved in 1996 and is currently used daily by more than a million patients with diabetes. More broadly, it established a precedent for optimizing proteins to create superior drugs than found in nature.

He currently is a distinguished professor at Indiana University where he has received international recognition for the discovery of peptide-based polypharmacy directed at the treatment of diabetes and obesity. Multiple peptides are currently being evaluated in human clinical studies. He is co-founder of three biotech companies Ambrx, Marcadia, and Calibrium.