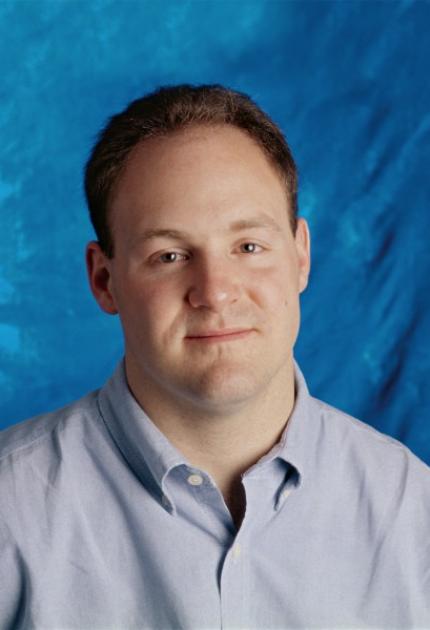 In the late 1990s, Massachusetts Institute of Technology (MIT) graduate student Danny Lewin and MIT Mathematics Professor Dr. Tom Leighton recognized that a solution to freeing up web congestion could be found using Applied Mathematics and Algorithms. Leighton and Lewin invented the methods needed to intelligently replicate and deliver content over a large network of distributed servers, technology that would ultimately solve what was becoming a frustrating problem for Internet users known as the "World Wide Wait."

As Akamai's Chief Technology Officer, Lewin was known for his brilliance. He published and presented several breakthrough papers at top computer science conferences and received several awards including the 1998 Morris Joseph Lewin Award for Best Masterworks Thesis Presentation at MIT. His master's thesis included some of the fundamental algorithms that make up the core of Akamai's services. He obtained his Master's Degree from MIT in 1997.

Before co-founding Akamai, Lewin worked at IBM's research laboratory in Haifa, Israel, where he was a full-time research fellow and project leader while simultaneously completing two undergraduate degrees at the Technion, Israel's premier technology university. In 1995, Technion named him the year's Outstanding Student in Computer Engineering. At IBM, he was responsible for the development and support of the company's Genesys system, a processor verification tool that is used widely within IBM and in other companies such as AMD.

Born in Denver, Colorado, and raised in Jerusalem, Lewin had also served as an officer in the Israel Defense Forces for over four years.

Lewin was a passenger on American Airlines Flight 11 that was hijacked and crashed into the World Trade Center on September 11, 2001. At the time of his death, he was a Ph.D. candidate at MIT. Lewin earned a B.S. in Computer Science and Mathematics at Technion-Israel Institute of Technology. He is named on 25 U.S. patents.