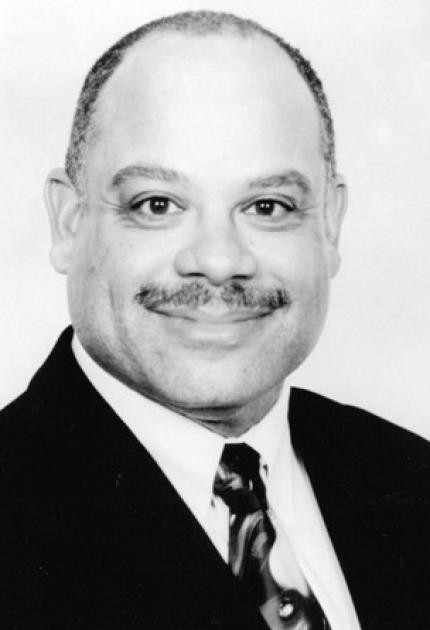 Mark Dean and his co-inventor Dennis Moeller created a microcomputer system with bus control means for peripheral processing devices. Their invention paved the way for the growth in the Information Technology industry by allowing the use of plug-in subsystems and peripherals like disk drives, video gear, speakers, and scanners.

Dean was chief technical officer for IBM Middle East and Africa, was named an IBM fellow in 1995, and in 1997 received the Black Engineer of the Year President's Award. After retiring from IBM in 2013, Dean joined the faculty of the College of Engineering at the University of Tennessee, Knoxville, and currently is emeritus professor. Dean holds more than 40 patents.