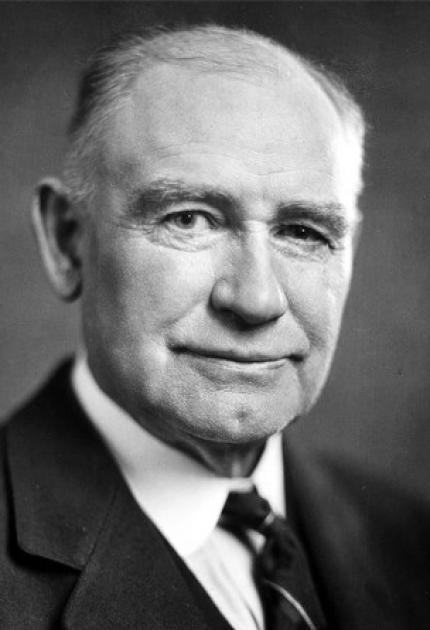 William Upjohn invented the first dissolvable pill and the means for its mass production in 1884.

Born in Richland, Michigan, Upjohn grew up when medicines were commonly administered in powdered form. Once pills were created, they were not practical or effective since the outer shell was hard and did not allow the stomach to digest them properly. By 1880, Upjohn began developing a friable pill a pill the thumb could crush that did not harden and dissolved easily in the stomach. In 1884 he invented a machine to mass-produce these pills with a regulated dosage. In 1886, the Upjohn Pill and Granule Company was established, producing these new pills on a massive scale. The company would manufacture 186 different medications in pill form over the next century. This dissolvable pill is similar to what is in use today.

Shortening its name to the Upjohn Company, the company expanded its pills into a full array of pharmaceutical products in 1902. A multi-billion dollar business, the Upjohn Company was a leader in the pharmaceutical industry for over 100 years. After Upjohn merged with Swedish-based Pharmacia AB, renamed the Pharmacia Corporation in 1995, it was purchased by Pfizer in 2002.