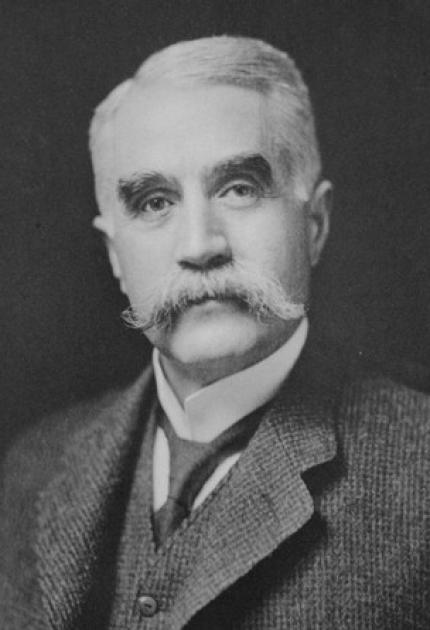 Charles Brush perfected the system of electric arc lighting, making it practical for commercial use. He installed the first electric light system in the United States in Cleveland, Ohio, in 1879.

Brush was born in Euclid Township, Ohio. He built his first static electric machine at age 12 and constructed his first arc light in high school. After graduating from the University of Michigan on an accelerated schedule, Brush worked as an iron ore salesman and experimented on an improved dynamo in his spare time. Brush`s dynamo was key to a commercially viable lighting system and was widely used.

Soon after its introduction in Cleveland, Brush`s street lighting system was installed in New York City and London, and before long was lighting cities around the globe. Although the filament light bulb eventually replaced the arc light for many uses, the arc light still is commonly used in searchlights and cinema projection. Of Brush`s more than fifty inventions, many were improvements on the arc light.

After retiring from Brush Electric Company in 1891, Brush improved Carl Linde`s process for extracting oxygen from liquid air and became founder and first president of the Linde Air Products Company. He also was known for his invention of a more efficient basic storage battery.