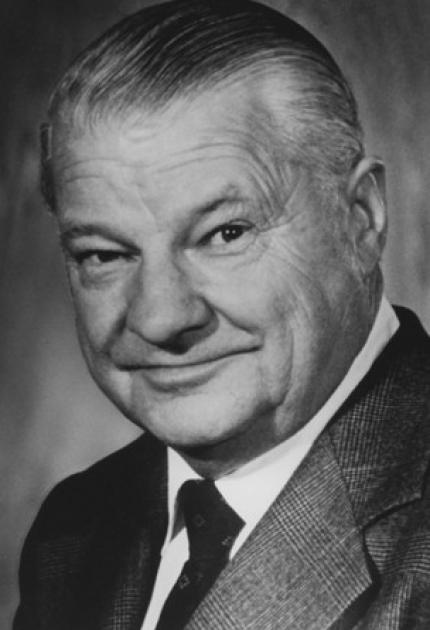 Born in Ishpeming, Michigan, Johnson knew he wanted to design airplanes by the time he was twelve. He attended Flint Junior College using money saved from his own earnings. He later studied aeronautical engineering at the University of Michigan, earning a B.S. in 1932 and an M.S. in 1933.

Hired by Lockheed Aircraft Corporation as a tool designer in 1933, Johnson rose to the position of chief research engineer by 1938. He designed or influenced dozens of aircraft in addition to the F-80, including the P-38 Lightning, one of the best fighter planes of World War II; the F-104, the first aircraft to hold speed and altitude records at the same time; and the SR-71, the first airplane with stealth technology. He also designed the U-2 high-altitude spy plane.

Also known for his managerial talent, Johnson created Lockheed's "Skunk Works," a team of engineers that designed advanced military aircraft and became known for some of the company's most remarkable aviation technology. He retired as senior vice president in 1975 and continued to advise the company until his death.