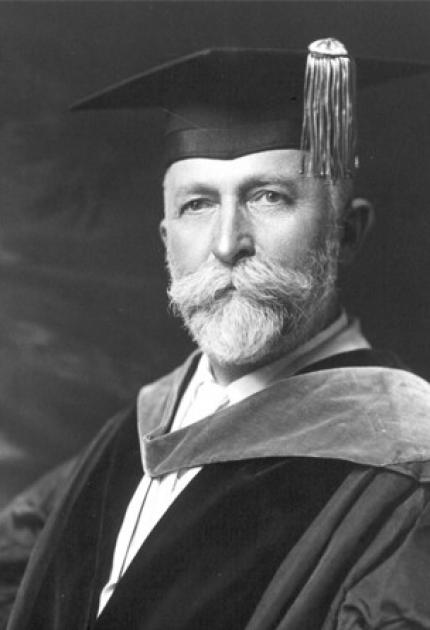 Kellogg was born in Tyrone Township, Michigan. He attended the University of Michigan Medical School and graduated from Bellvue Hospital Medical College. In 1876 he became superintendent of the Battle Creek Sanitarium in Battle Creek, Michigan. There, he promoted wellness through a healthy, vegetarian diet, and routinely experimented with new food products.

Kellogg was working with his brother Will on a new kind of wheat meal for patients at the sanitarium when the process that resulted in Corn Flakes was accidentally discovered. Rolling out wheat dough that had been forgotten overnight, the brothers discovered that instead of loaves of bread they got thin flakes. Kellogg's patients liked the new food, and he sold over 100,000 pounds of the cereal in the first year.

John Kellogg invented other popular food products, including peanut butter, granola, and a grain-based coffee substitute. He continued to run the sanitarium and to experiment with new foods, while Will left the hospital and founded the Kellogg Toasted Flake Company, the predecessor to today's Kellogg Company.